The thoughts of a job interview are enough to turn veteran job hunters to jelly. For a teen or someone similar in age, the thought of interviewing for a job is more frightening than having to tell Dad you lost the car keys—again. 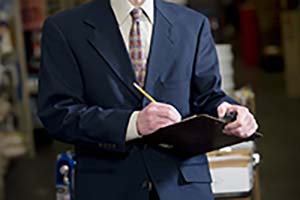 Interviewing for a job doesn’t have to be that scary, though. Some thought and preparation go a long way in relieving your anxiousness over going for a job interview. You’ll still be nervous, everyone is, but using these quick tips will help.

Finally, expect to be nervous. Rather than fight your nervousness, use it to energize yourself. Remind yourself of all the things you do, and have done, well. Believe in yourself and the interviewer is sure to believe in you too!